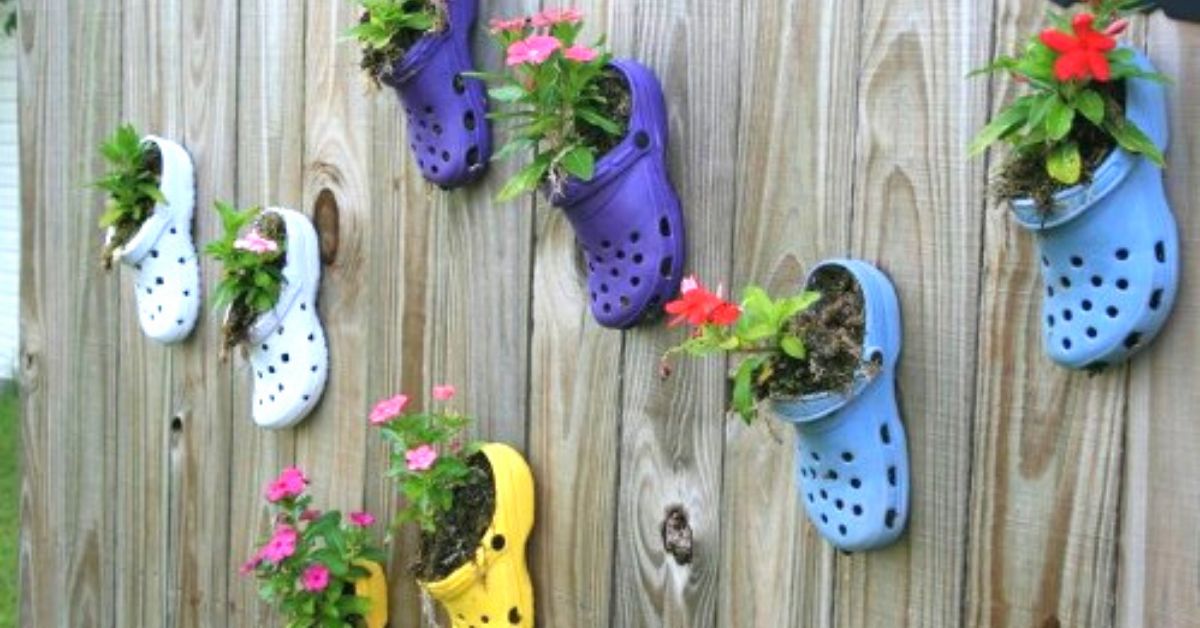 People Are Upcycling Crocs Into Planters For Their Garden 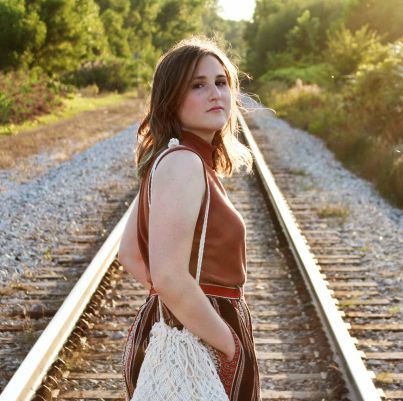 Crocs may be the most controversial piece of fashion to go down in history as just that: controversial. Contested. Divisive. Mysterious. Confusing. An unsettling phenomenon of sorts, if you will.

What began as a boating shoe in the early 2000s soon sailed right into the regular retail market. Some people were horrified, while others found them to be a rather comfortable slip-on.

Some people love 'em so much, they're even turning them into garden planters.

Yes, you read that correctly. People are turning Crocs into planters for their gardens. 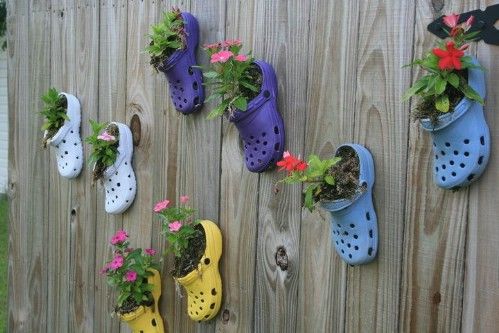 You may already wear Crocs IN the garden, but did you ever look down at your feet and think that they needed to be part of your garden?

Someone did have this thought, and they fully went for it. 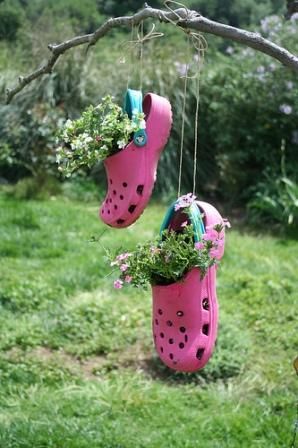 Others either had the same idea or followed suit, because there are plenty out there on the Interwebs.

And I have to say, I don't hate the idea.

If you happen to have an old pair of Crocs lying around, or decided the trend isn't for you, this is actually a pretty good upcycle idea. 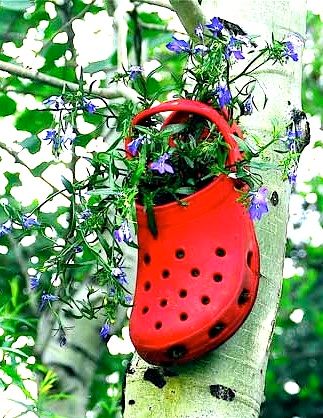 The holes in the shoes work as the perfect drainage holes plants need to be healthy and happy.

What do you think? Do these planters make you want to give Crocs a second chance? 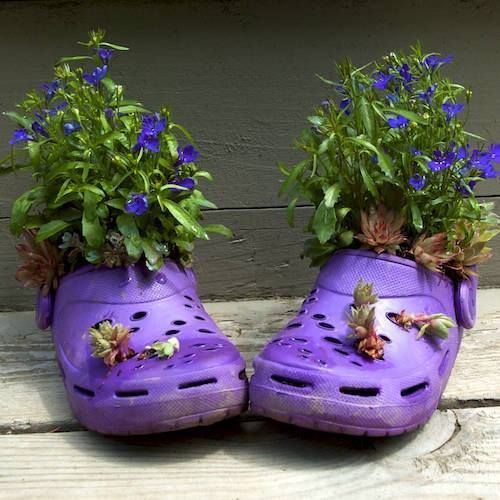 Let us know, and follow this tutorial if you're interested making your own magical garden full o' Crocs!