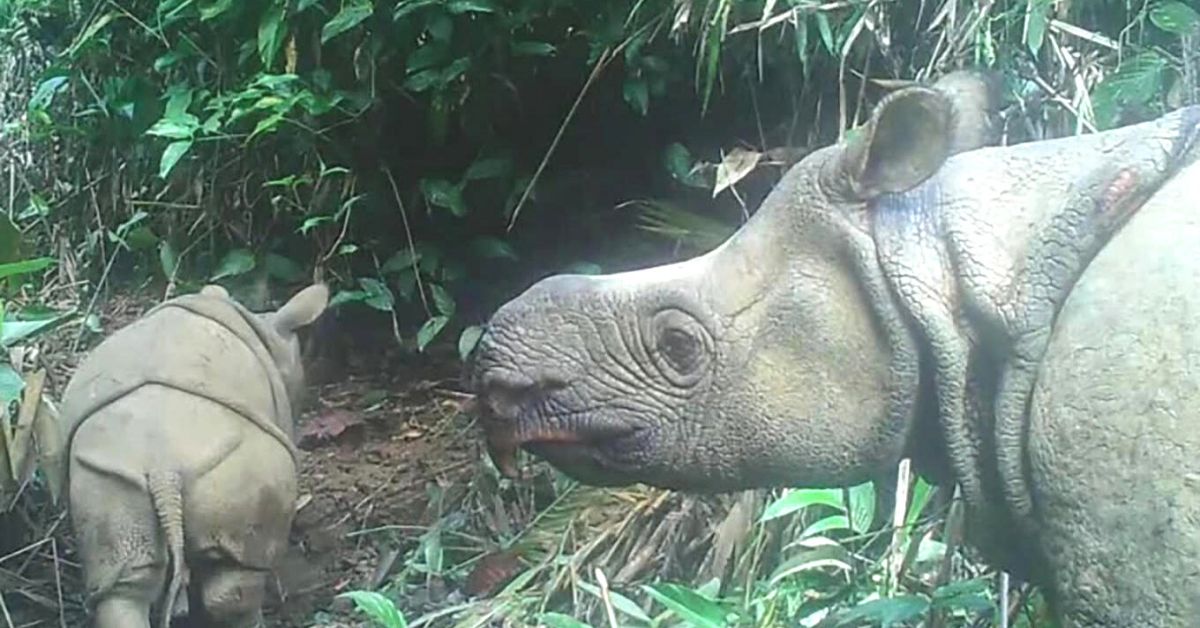 Wildlife authorities in Indonesia have reason to celebrate after two Javan rhino calves were spotted on trail cams.

The critically endangered species is extremely rare, one of the rarest large animals on the entire planet, as the two new additions bring the total population of Javan rhinos to just 74.

Javan rhinos were once quite plentiful. 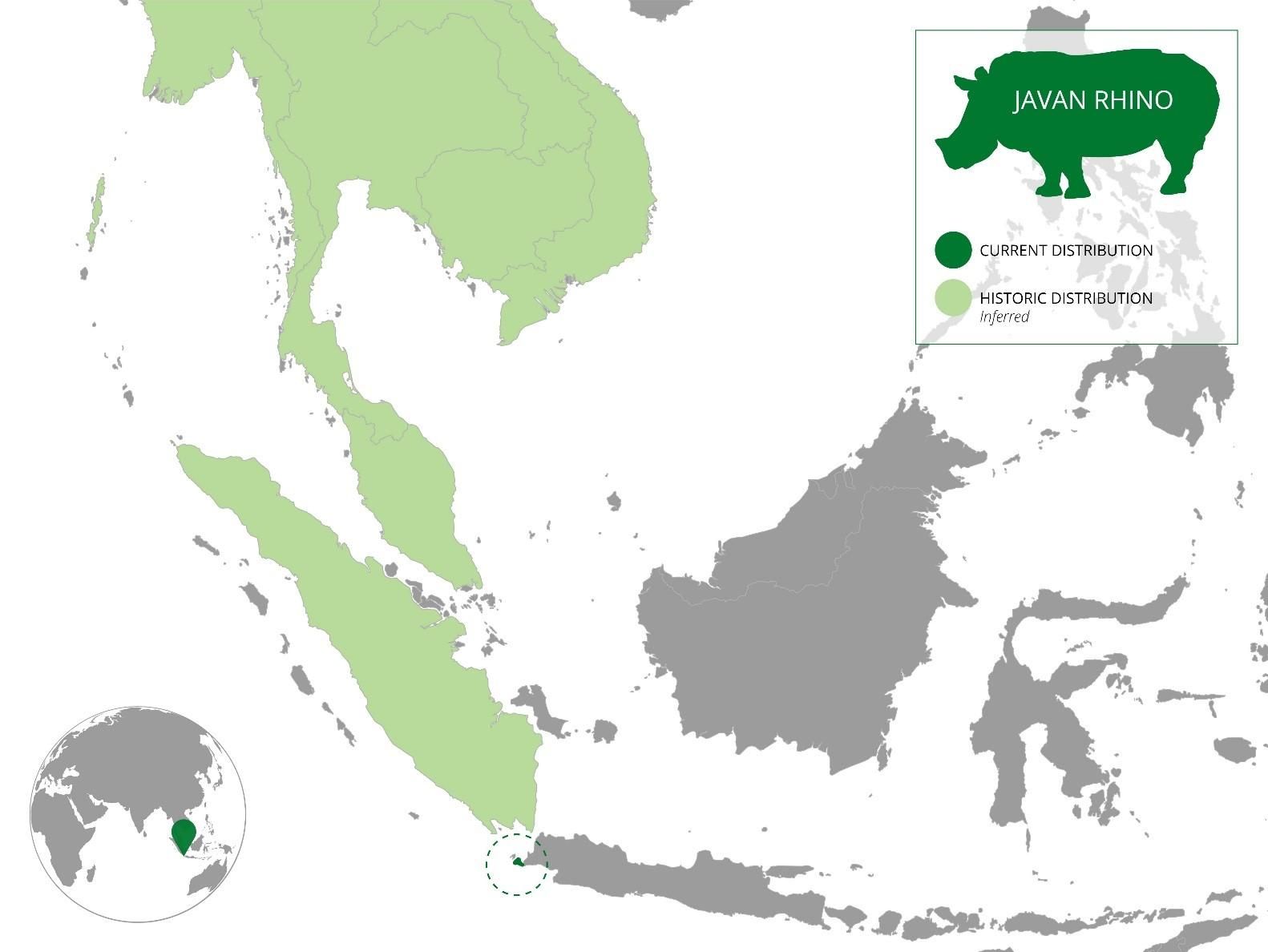 They are known to have roamed all over Southeast Asia and into northeast India. Today, they're found in only one place: the 12,600-acre Ujung Kulon National Park in Indonesia.

In fact, due to poaching and habitat loss, they're one of two rhino species in Indonesia on the brink of extinction, as the Sumatran rhino also counts fewer than 100 individuals among its numbers.

The Javan and Sumatran rhinos are among five remaining extant species of rhinoceros in the world after the IUCN declared the western black rhinoceros extinct in 2011. According to the World Wildlife Fund, the last Javan rhino in Vietnam was poached in 2010.

So, naturally, the wildlife authorities at Ujung Kulon keep a close eye on their Javan rhino population. 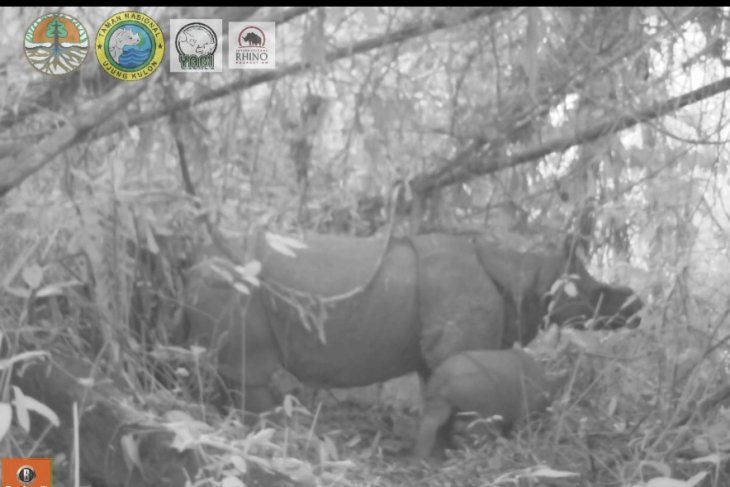 And through a system of about 100 trail cams in the park, officials were delighted to discover the two calves stomping through the rainforest with their mothers.

The babies, one male and one female, have since been named Helen and Luther, according to Agence France-Presse.

Helen and Luther represent something of a baby boom for Javan rhinos. 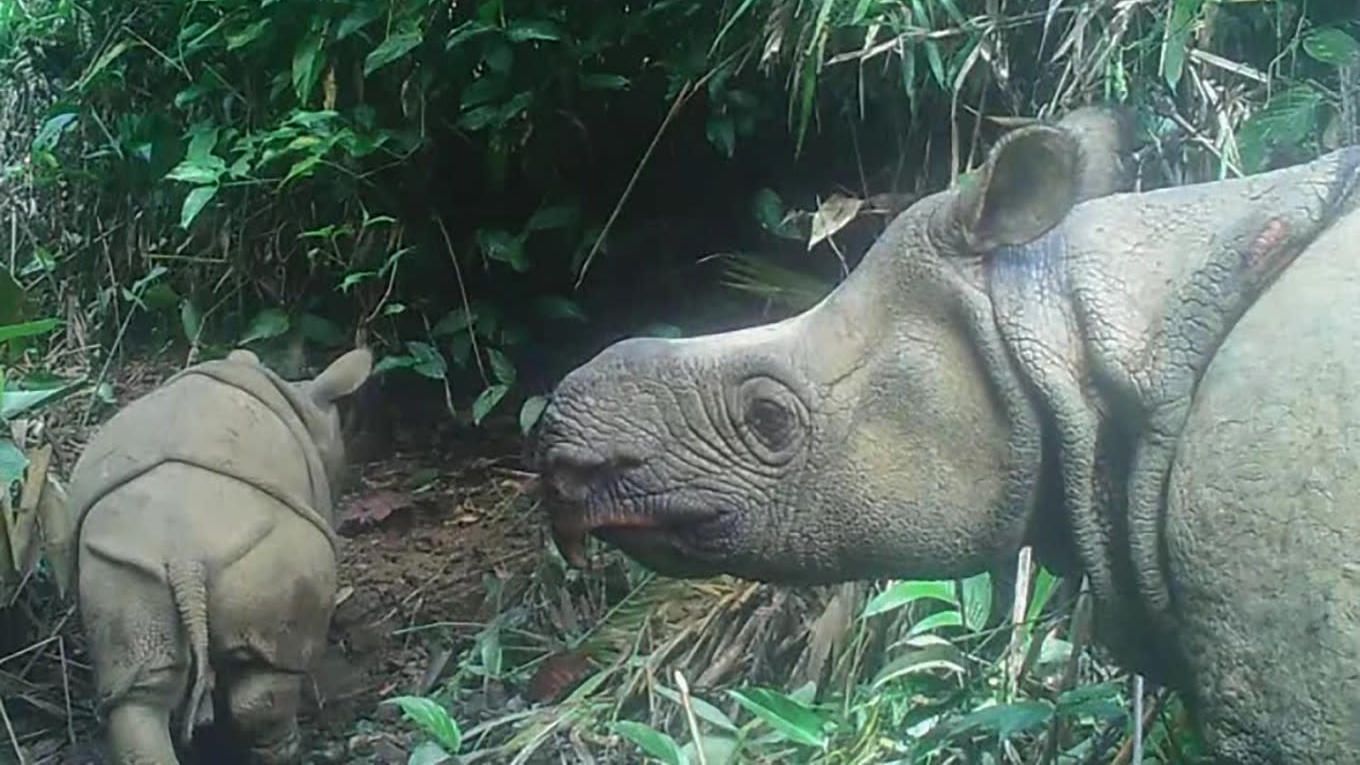 Their births have given wildlife officials cause to hope, considering that back in 2013, there were just 62 Javan rhinos. The Javan rhino population grew by four in 2019, and two more in 2020 show things are trending in the right direction.

"The birth of the Javan Rhino in Ujung Kulon National Park also confirms that the Javan Rhino population continues to experience natural breeding well, so that it continues to provide great hope for the survival of the rare species of Javan Rhino species," said Ministry of Environment and Forestry rep Wiratno in a press release.

And while the growth of the Javan rhino population is certainly to be welcomed, there are other matters to consider. 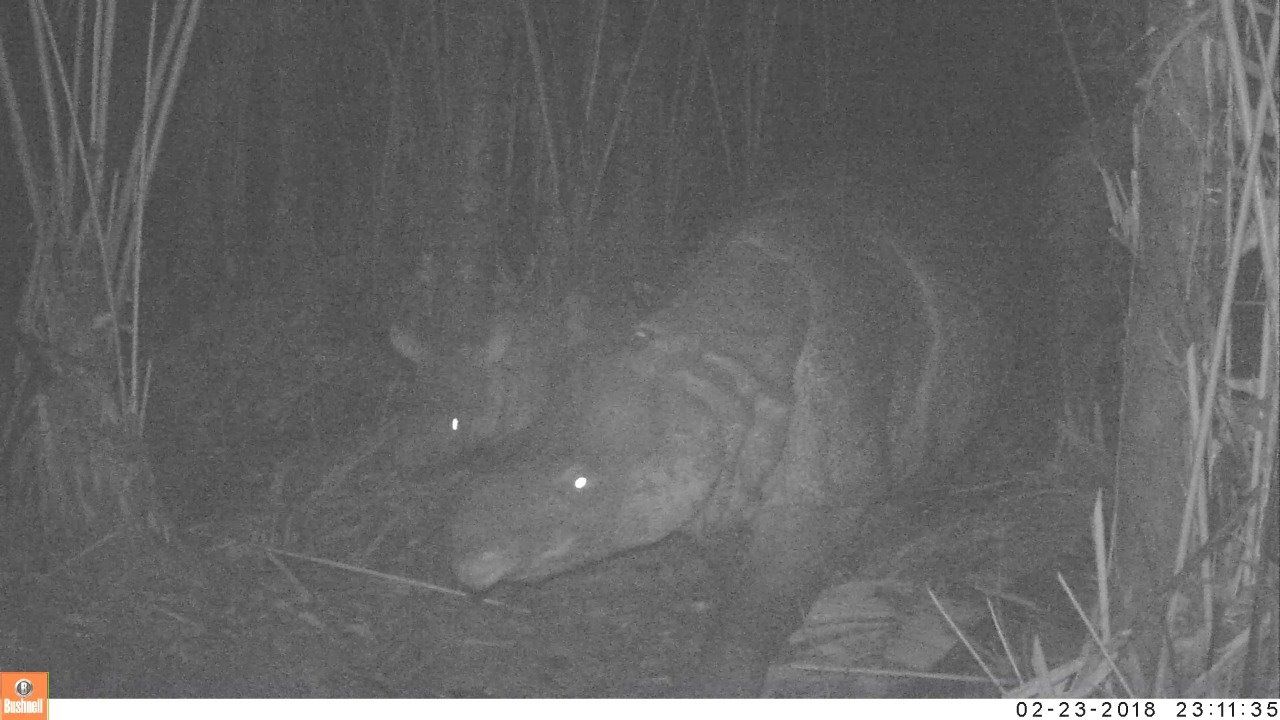 Ujung Kulon remains an ideal place for the rhinos to live right now, considering that food is plentiful and the rhinos don't appear to be having too much difficulty breeding.

However, Ujung Kulon is also situated near Mount Krakatau, an active volcano, so officials are surveying options across the islands of Java and Sumatra for potential relocation.