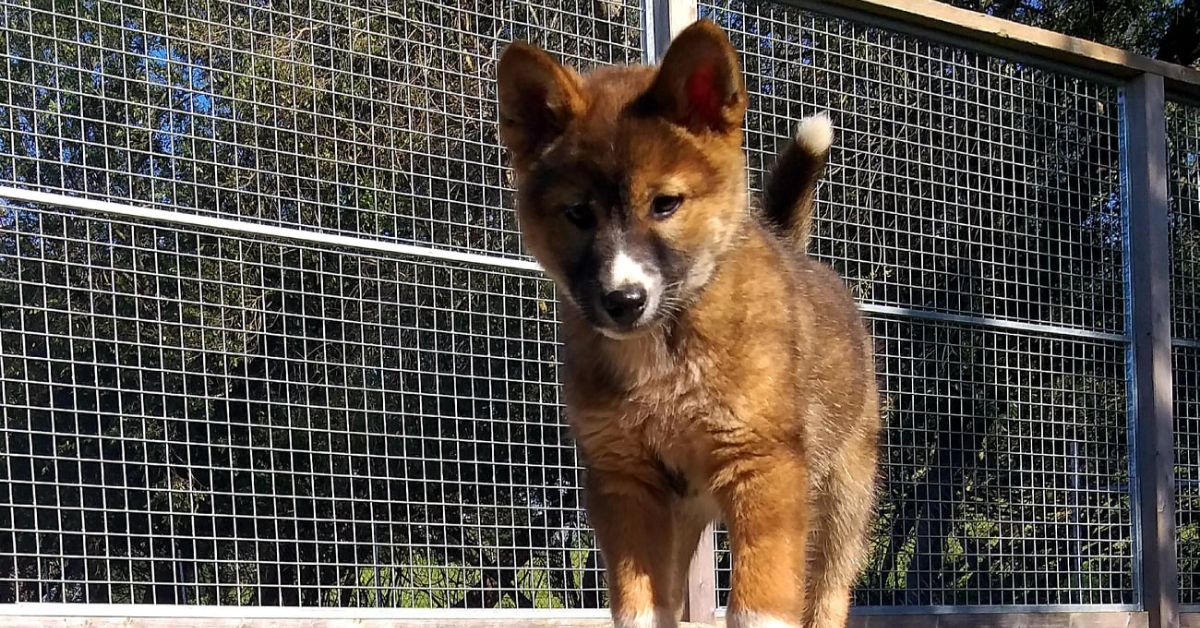 When a cattle farmer in Jamieson, Australia, noticed an animal huddled in the middle of a dirt track, he initially believed he had come across a wild koala. But upon closer inspection, the little fluff ball appeared to actually be an abandoned puppy.

As ABC reported, the small animal (dubbed "Sooty" for his unusual coloring and in honor of the year of Victoria's worst bushfires) was brought to the Australian Dingo Foundation (ADF).

It was there that experts confirmed this "dog" was, in fact, an ultra-rare, purebred alpine dingo pup, classified as a threatened species in Victoria.

At the time of his discovery, the puppy was estimated to be around 5 to 6 weeks old. 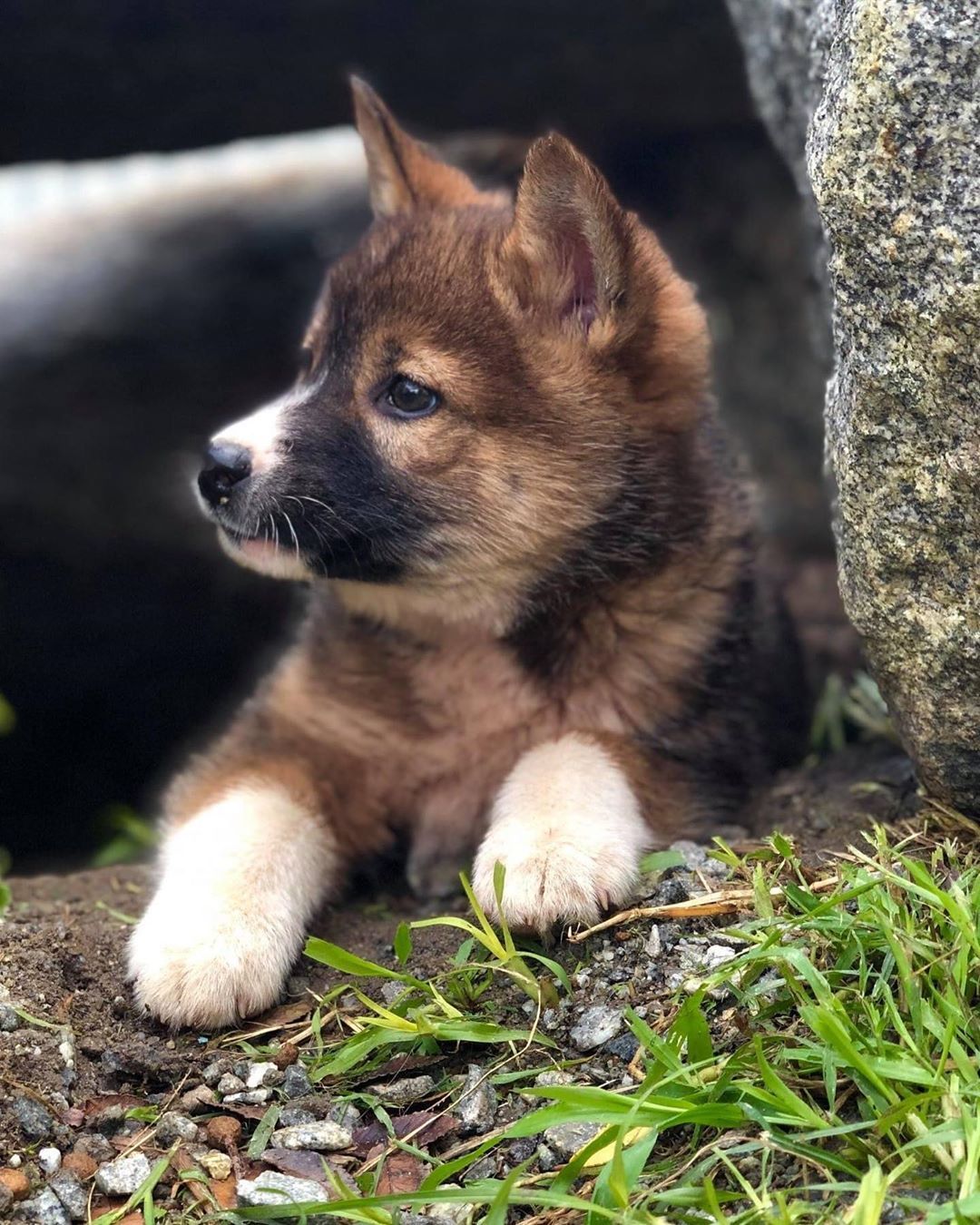 A Facebook post from ADF remarked, "Sooty shows a unique coat pattern, sable, which would lead many to believe that he is not a pure dingo."

However, the adorable pup was found to have "no evidence of domestic dog ancestry", Dr Kylie Cairns, a molecular biologist the UNSW Centre for Ecosystem Science, told ABC, adding, "[He] is a further reminder that wild dingoes do persist in Victoria."

Believe it or not, Sooty isn't the first purebred alpine dingo to have been found in Victoria. 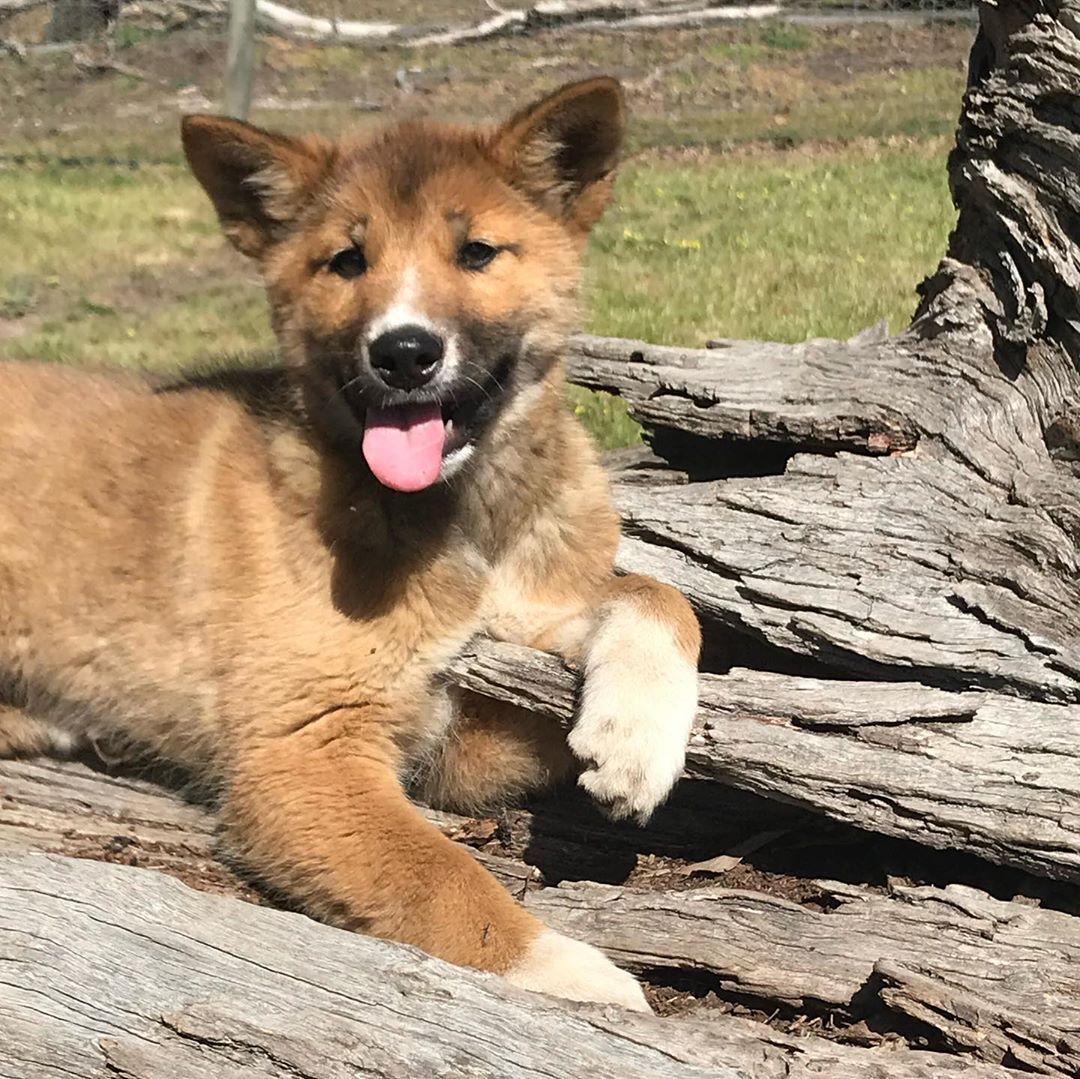 In November 2019, a stray puppy found alone in a rural backyard who was believed to have been possibly dropped by a bird of prey was revealed to also be a member of this super rare dingo breed.

That pup, now one-year-old and named Wandi, lives happily among other purebred dingoes at the Australian Dingo Foundation’s Dingo Discovery Centre and Research Sanctuary in Toolern Vale where researchers hope he will mate with one of the females to carry on this unique breed.

Sooty will now be kept there as well where he will be free to play, explore, and learn alongside other fellow purebred alpine dingoes. 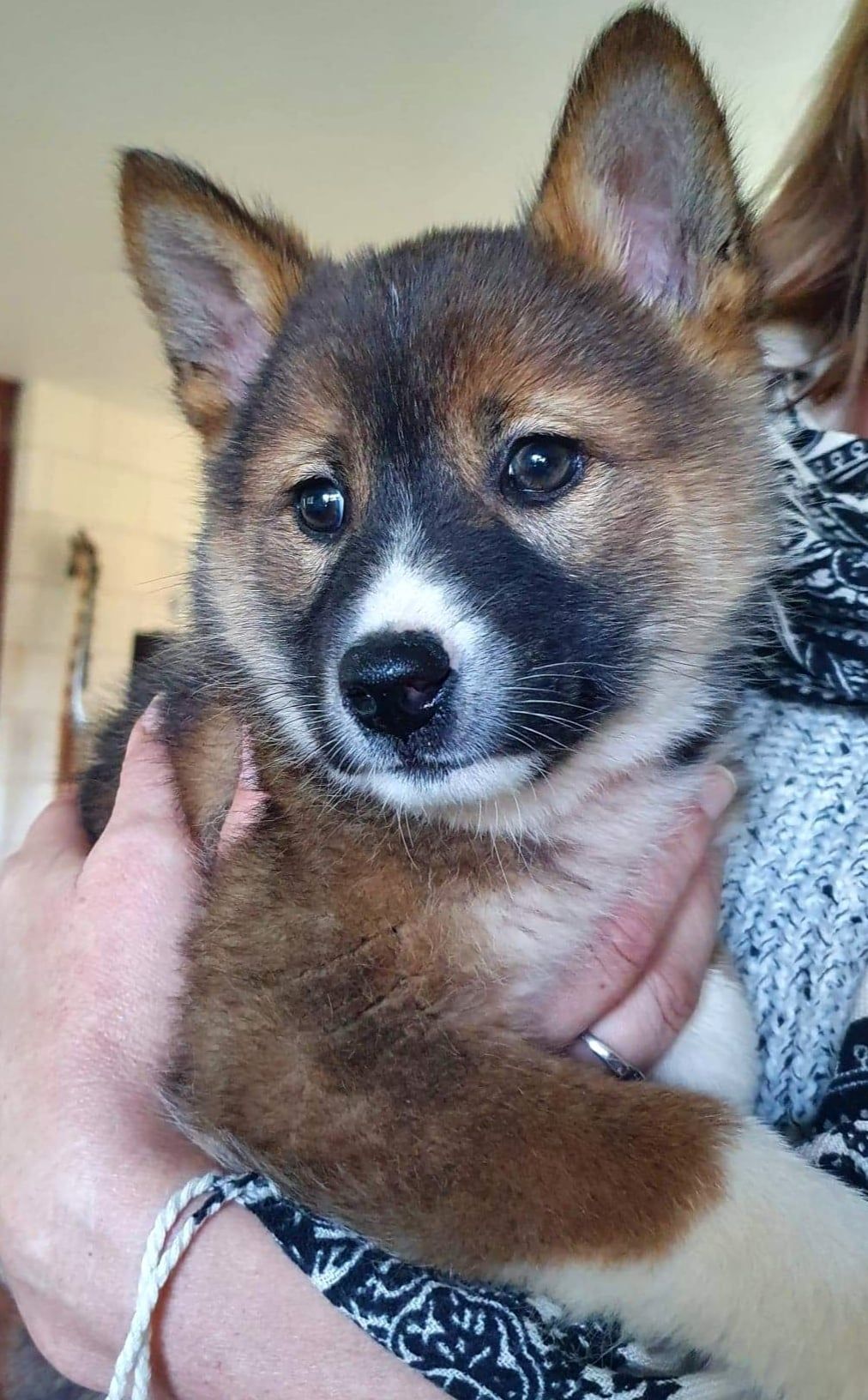 Where he was originally found is considered to be a dangerous area where dingoes are actively baited, trapped, and shot.

As for why he was discovered alone, experts suspect Sooty was orphaned and left to starve after his parents were culled. 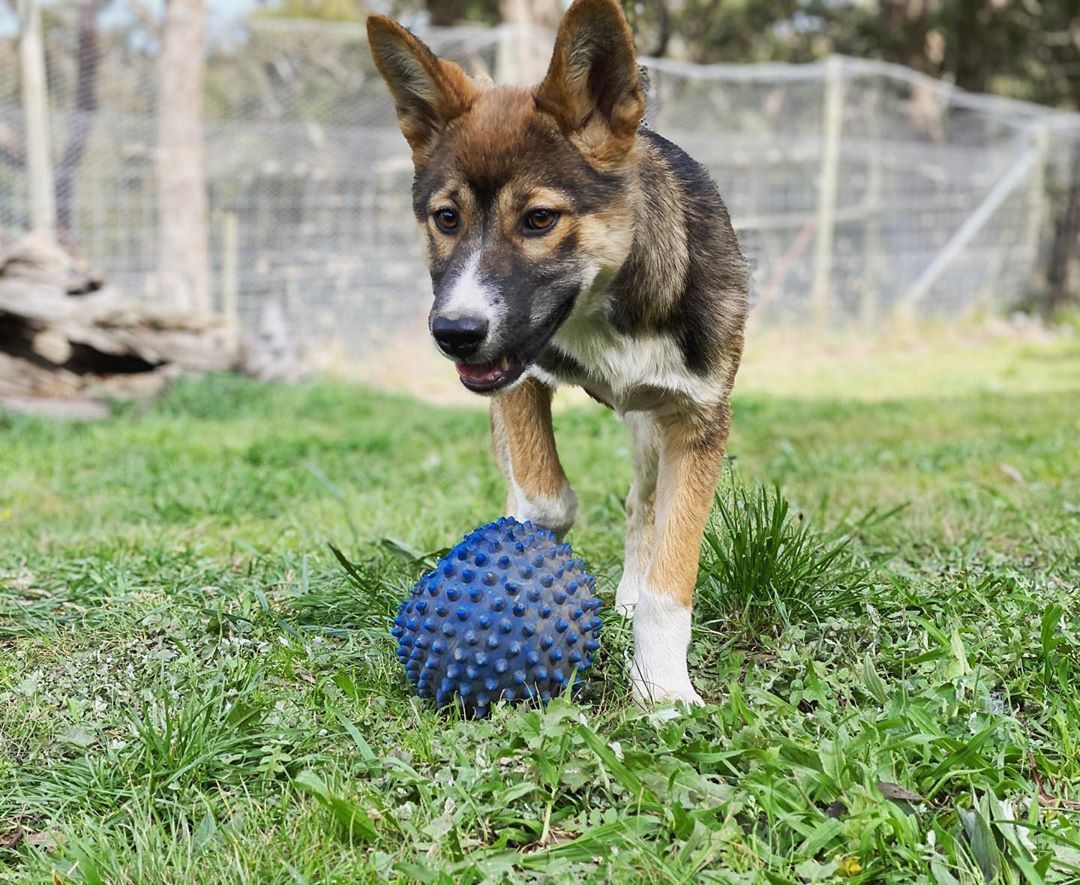 "For 10 years Victorians have been misled to believe that alpine dingoes have virtually disappeared from the Victorian landscape," she told ABC. "To have another wild alpine dingo cub, testing as pure, randomly found just a year after Wandi, is an absolute miracle."

If you want to see more of Sooty, make sure to check out his official Instagram page.