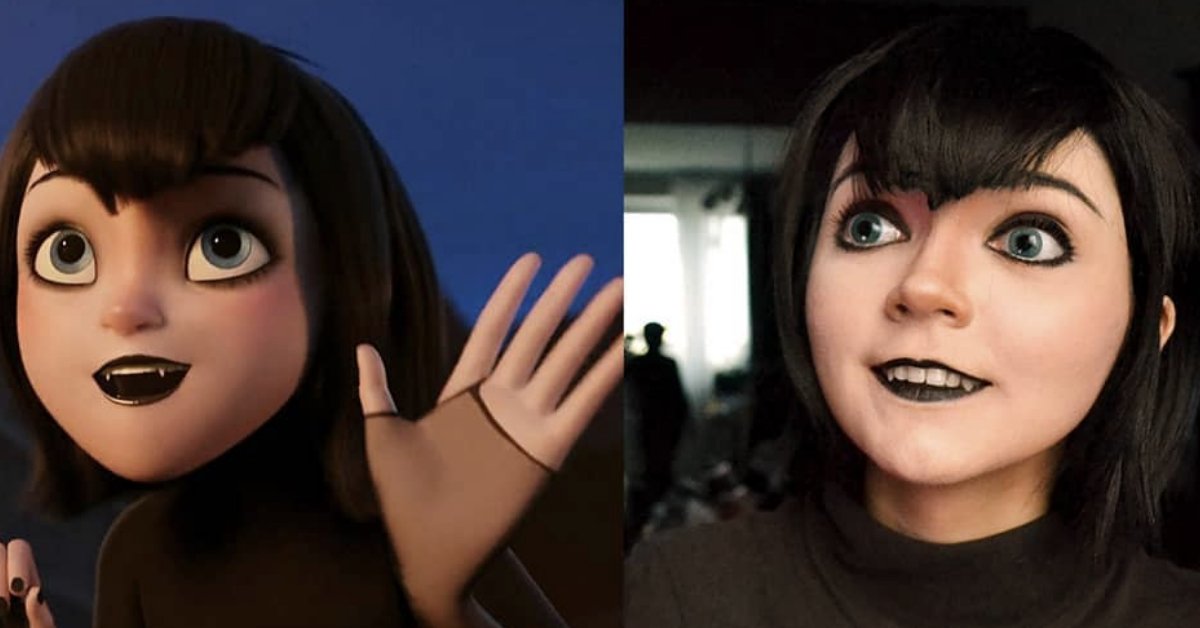 The cosplay work by 21-year-old Ksenia Perova is something to behold. Not only does she craft costumes that are instantly recognizable as the characters she's portraying, but she also takes it a step further by almost recreating the rest of the look perfectly.

She explained her first attempt on her account, posing as a version of Doctor Who character Clara Oswald:

“My first con was Ava Expo 2014 I made Oswin Oswald... It was very strange and cute for me when people asked to make a selfie,”

From there, she's put out a lot of looks that would impress many -- including some folks in Hollywood.

Her take on Dracula's daughter gets a lot of love considering it was just Halloween. It's also one of the best.

She even has her own Johnny to smooch on, but Dracula is absent from the pic.

Belle From 'Beauty And The Beast'

This Belle might be better than the one Emma Watson portrayed, but only slightly.

Mantis From 'Guardians Of The Galaxy'

This one might get dinged for some obvious trickery, but it was necessary! You can just grow antennae and change the shape of your eyes on a whim.

Gravity Falls may be gone, but its spirit lives on in the fans. Wendy is also very cool.

There's a live-action Kim Possible film on the way, but this take on the animated version is pretty sweet until then.

She almost looks better than the actress cast for the real life one.

And I commend her confidence in wearing pants that low-slung! That was the main reason why I never dressed as Kim for Halloween.

Selina Kyle in her younger form? This take on Catwoman from the comics is spot on and captures the Adam Hughes look.

Everybody's favorite goth daughter. Ready to ruin any Thanksgiving you invite her to.

She really nails the attitude.

You can almost hear Wednesday's cutting sarcasm through the photo just with her body language and facial expression.

Surprising that Sally from Nightmare Before Christmas doesn't get any play, but we'll take the Corpse Bride.

Arya Stark From 'Game Of Thrones'

Blink or scroll by too quick and you'll think this is really Maisie Williams.

Frodo From 'Lord Of The Rings'

Just imagine Sam is the one holding the camera here and it'll all make sense.

This is Elizabeth from Burial At Sea, the Bioshock: Infinite DLC that takes you back under the sea to Rapture. And it's top notch.

A year before that, she did a more iconic Elizabeth look!

Still the same character, but with the

This isn't your classic Snow White, this is the version from the upcoming sequel to Wreck-It Ralph. And if her comment is any indication, we can expect more to come.

The magic of Photoshop doesn't take away from these costumes. It's perfect fodder for Instagram creativity.

And yes, this film keeps getting pushed back. But it is coming. And the Alita look will make more sense at that point.

The book it is based on is crazy good.

Another fantastic cosplay and where to find it! This time she's taking a hero's side, proving that not all Slytherins are evil.

Clara Oswald, "The Impossible Girl" From Doctor Who

It's definitely not impossible for her to pull this look off — that's spot on! Run you clever cosplayer.

Of course, if you can pull off that companion's look, you'll want a special holiday version too, right? This looks like a still from the actual show!

This is just scarily accurate! Without knowing this was cosplay, you'd swear that was actually Dafne Keen herself.

Here's her take on Marceline the Vampire Queen! It must take a serious amount of makeup to turn your skin all white like this.

Contacts like these must make it so hard to see, but it's worth it to pull off an awesome cosplay just like this one.

I'm not letting it go, this is really good. Maybe in a couple years when they decide to do a live-action Frozen, Disney can keep her in mind!

This is a more updated version of Arya. This is Season 8 Arya, who doesn't take any crap from anybody.

Hopefully we'll get to see many more looks in the coming months. Christmas and other holidays will offer excuses, so make it happen. They're pretty great so far. 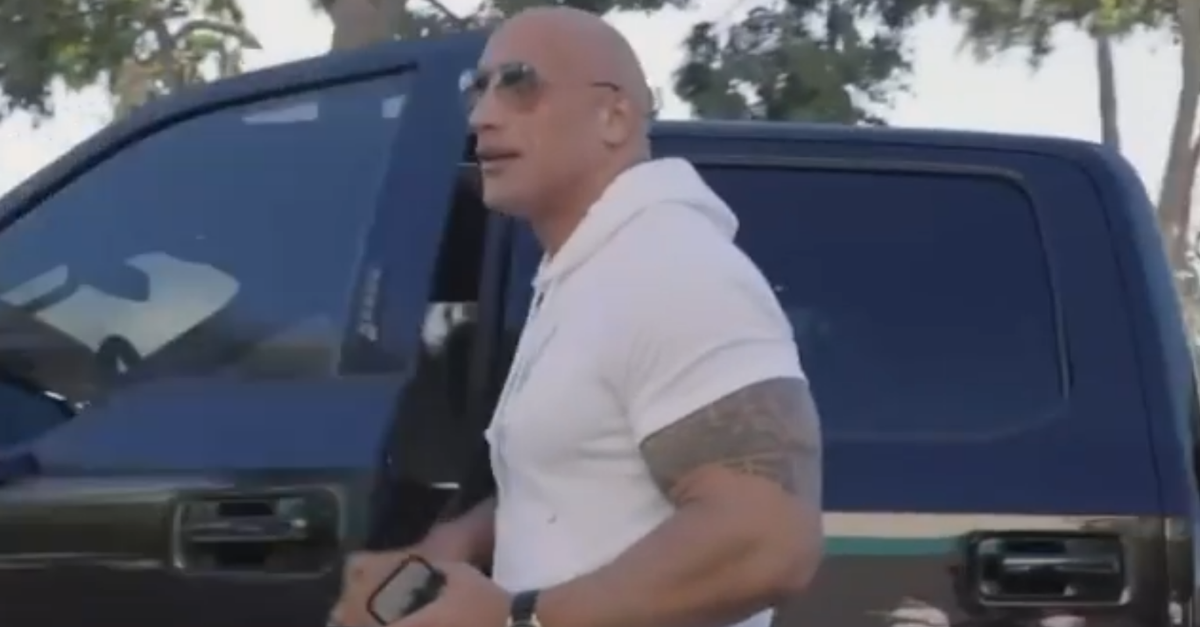 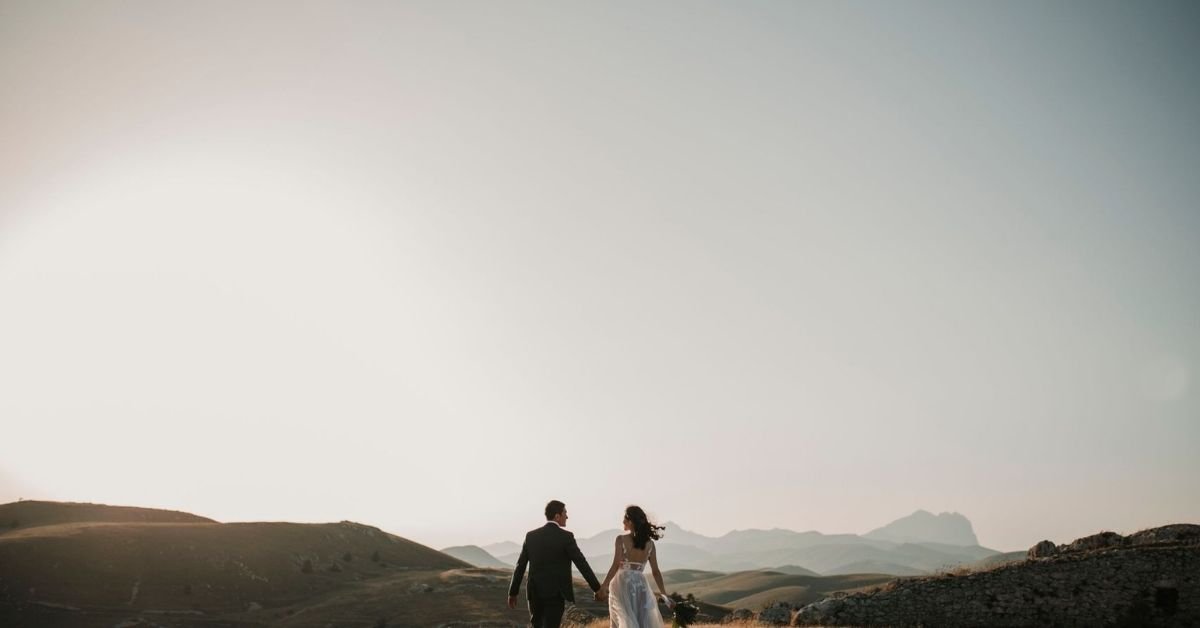 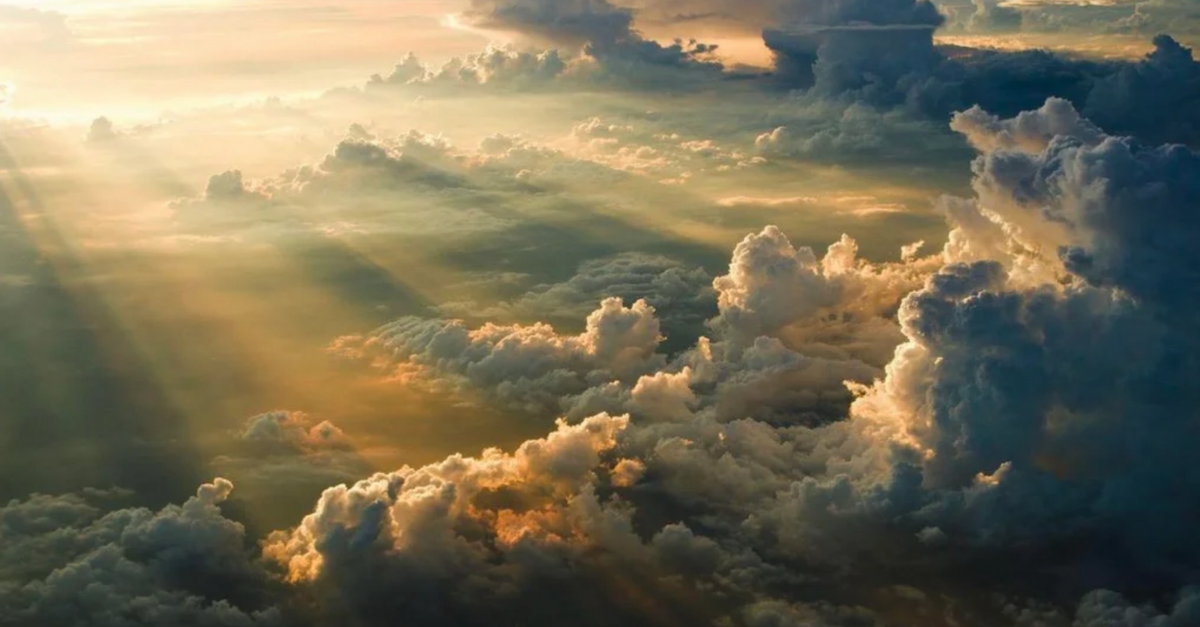